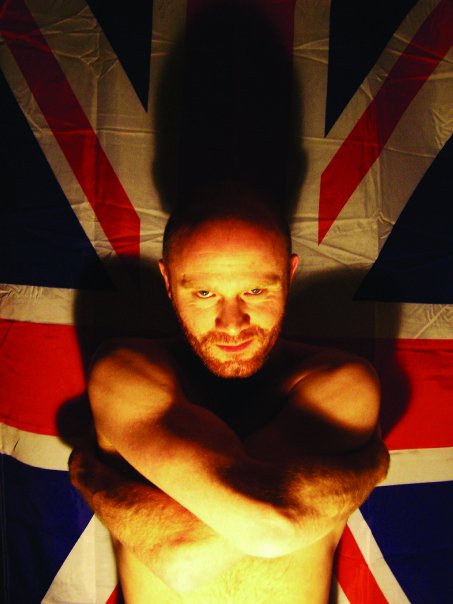 Winner of a UK Theatre Award, A Critics Circle National Dance Award, The Herald Angel Award and the 1998 Brian Glover Memorial Award, Gary Clarke is currently regarded as one of the UK’s leading independent contemporary dance artists. He has received great appreciation for his work as a Choreographer, Director, Performer, Mentor, Teacher and Facilitator. He has worked with some of the worlds most prolific dance companies and choreographers and has developed a growing reputation for creating his own extraordinary dance work of various sizes and scales which has received praise from critics and audiences in the UK and abroad.

‘If you squashed Gary Clarke into a time capsule, buried it, and retrieved it in years to come, a heady reminder of the politically turbulent and poptastic 80’s and 90’s would leap out like a crazed jack-in-the-box.’
Londonist

‘If we tell you that Gary Clarke has been mentored by two of the more mischief making names in contemporary dance, it gives you an idea of Clarke’s maverick tendencies’
Time Out